Kelly O'Connor: The Upside Down 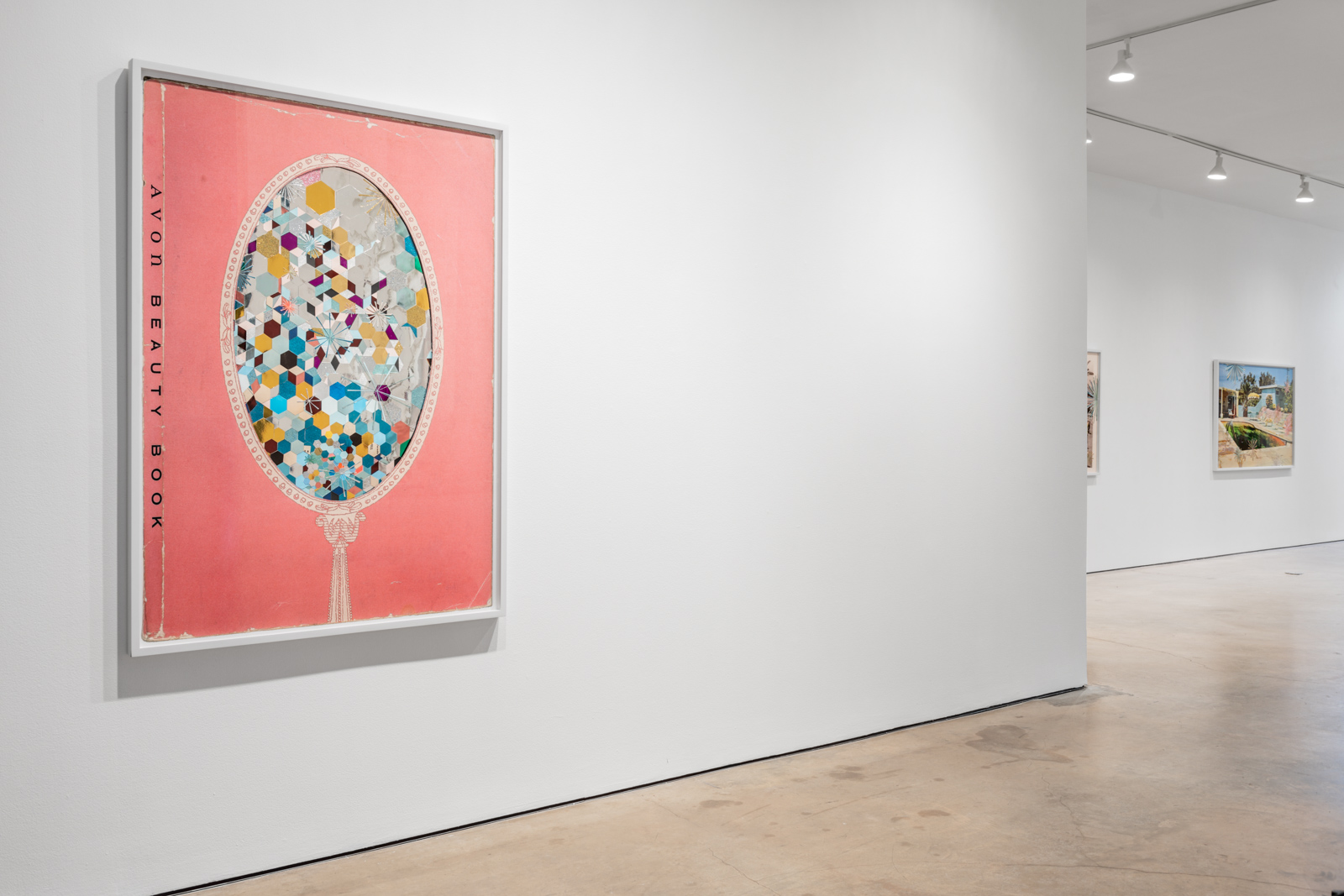 Kelly O’Connor addresses central themes that include gender, feminism and family. Her work combines memory, fantasy and pop culture, often drawing from Western folklore and the use of iconic characters. In her collage works, the scenes she creates are the calcified remains of a culture focused on production and destruction. By appropriating idealized American landscapes, and creating a non-linear narrative, O’Connor intentionally leaves the situation ambiguous in order for the viewer to relate their own experiences to the suggested scenarios. Her intention is to create an immortal or dreamlike space, such as one that could only exist in a person’s subconscious.

Playing with color and scale is central to O’Connor’s process. Sickly sweet, candy-colored surfaces are juxtaposed with colored paper sampled from vintage record covers. Appropriated images, enlarged from their original source to exaggerate their apparent content, introduce nostalgic and familiar themes that provide a rich access point for the viewer. These images are drawn from film and popular magazines, primarily from the 1950’s and 1960’s, a period that O’Connor prefers because the line quality of the drawings is minimal and the subjects are rich in American idealism.

Kelly O'Connor received a BFA in Studio Art from the University of Texas at Austin in 2005. Recent solo exhibitions include Wrong Gallery in Marfa, TX; the Old Jail Art Center in Albany, TX; the San Antonio Museum of Art and the McNay Art Museum in San Antonio, TX; Women and Their Work in Austin, TX; and the Blaffer Museum in Houston, TX. Her work has been included in the Texas Biennial and New American Paintings in 2013. She is the Head of Collections & Communications at the Linda Pace Foundation in San Antonio. 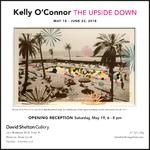