Paul Lee: In My Room 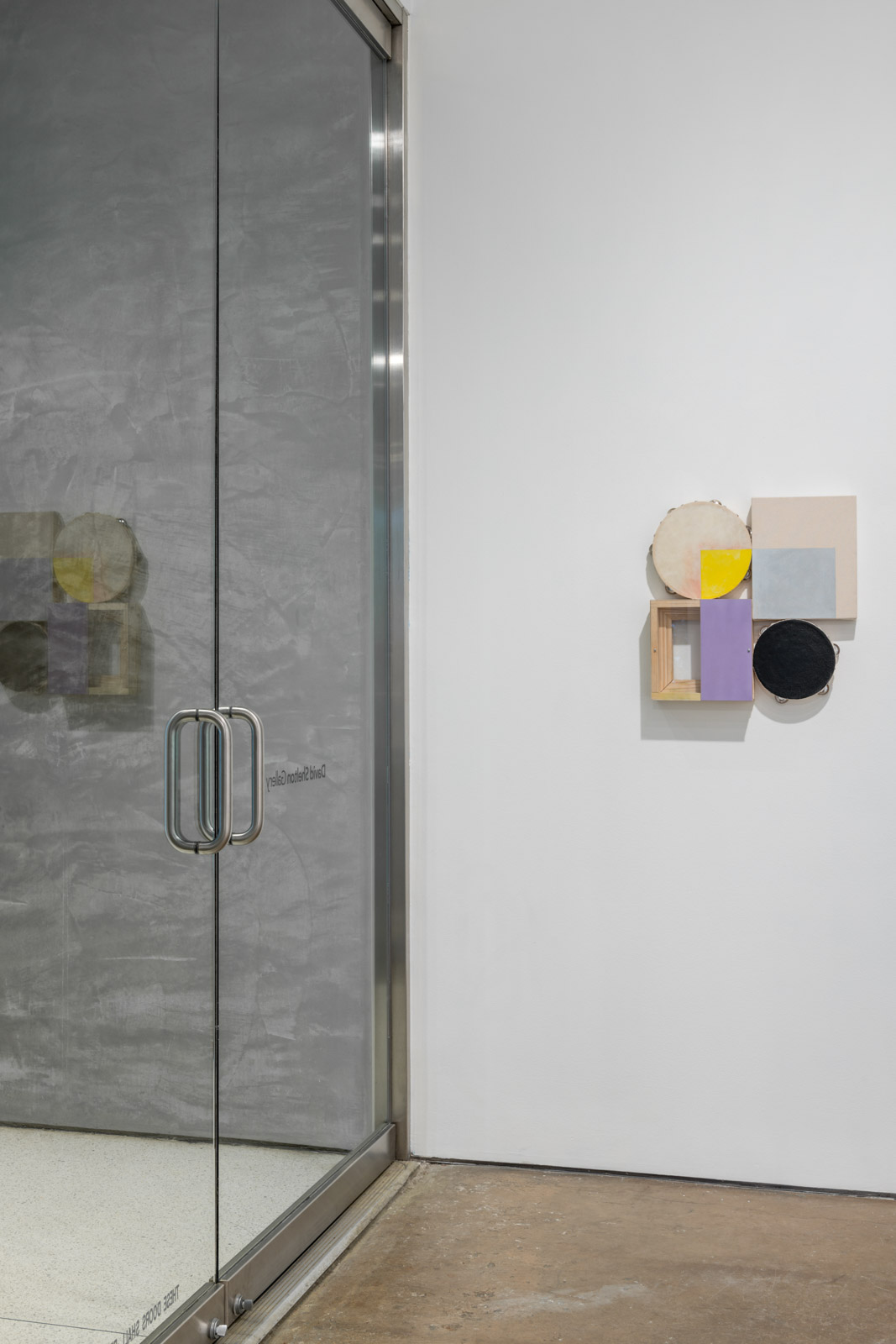 David Shelton Gallery is pleased to announce a solo exhibition of works by Paul Lee, titled “In My Room”.

Using combinations of constructed wooden forms, stretcher bars, canvas, panes of glass, and tambourines, Lee’s new body of works span painting, collage, and sculpture. His compositions are altered, reformulated, and repeated in ways that are influenced by personal and physical human interactions through memory and perspective. Objects within these configurations reference the human body with “skins”­ that are at times covered in color and at others left exposed, and create a play between physical and pictorial spaces where corners meet in pictures, and pictures meet through the objects. 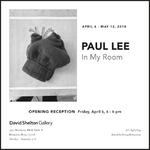