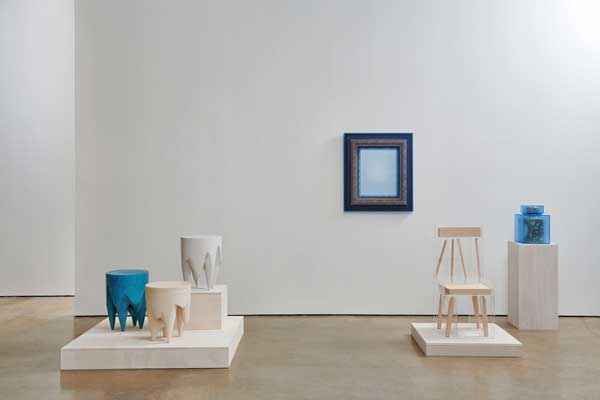 We are not currently accepting unsolicited submissions.